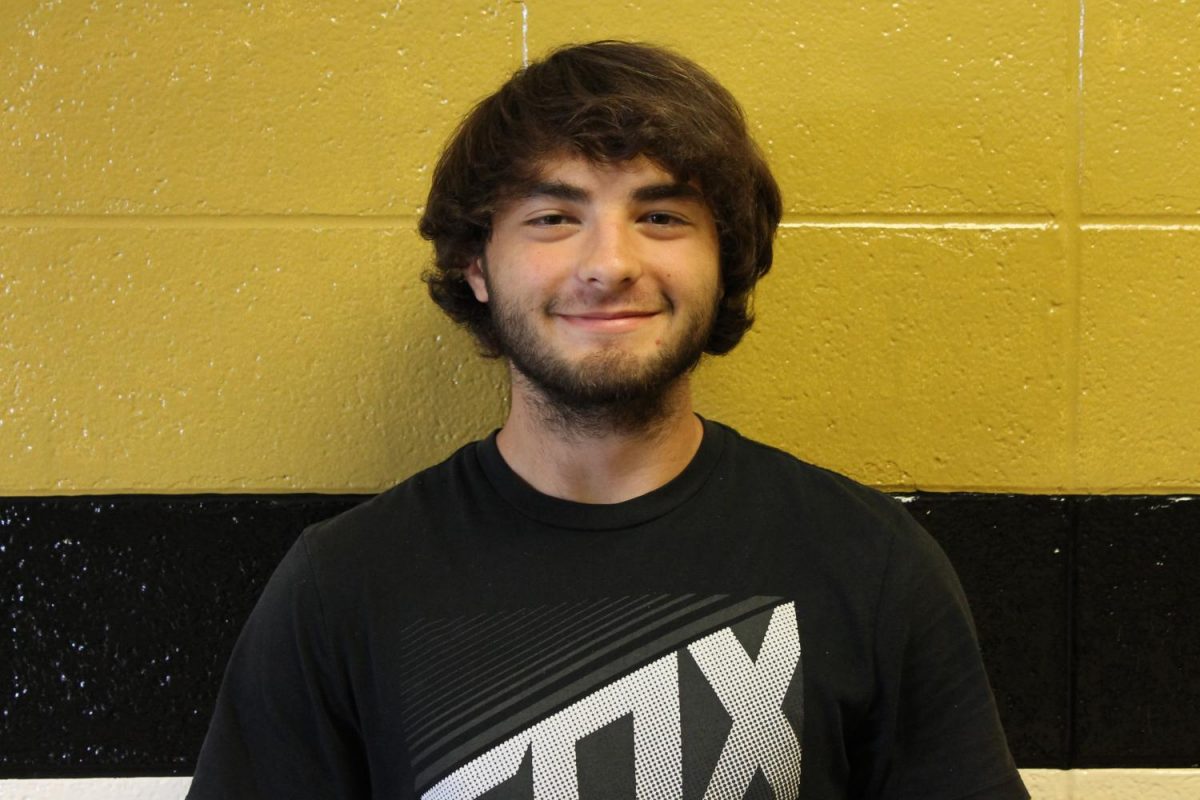 Every team has their ups and downs in a season. Unfortunately, boys soccer lost to St. Pius 6-0 on Tuesday 26th. I interviewed senior Dillon Tripp on his thoughts of the game, his team, and this season.

The boys soccer team’s season was looking up the beginning of the season but has started to slowly decline. Tuesday’s game was looking pretty good for the Blackcats until about twenty minutes into the game and St. Pius made their first score. Unfortunately, it seems that our soccer team lost their confidence and started to falter. According to Dillon Tripp, St. Pius has not even been the biggest challenge this year. This year Dillon Tripp hasn’t had the best luck. He recently broke his arm but has still been cleared to continue on with the season. He says, “It’s been my favorite sport since I was three. Why wouldn’t I play?” He believes that one of the biggest challenges that the boys soccer team faces is team bonding and teamwork. He says, “It feels like we are always arguing, it’s one of our biggest weakness.” The soccer team by far has some of the best soccer players around but the skill they may be lacking is getting along. Every team has to face some hard times to become a real team. We all know the boys soccer has some of the hardest workers and we all have faith they will end this season on a good note.